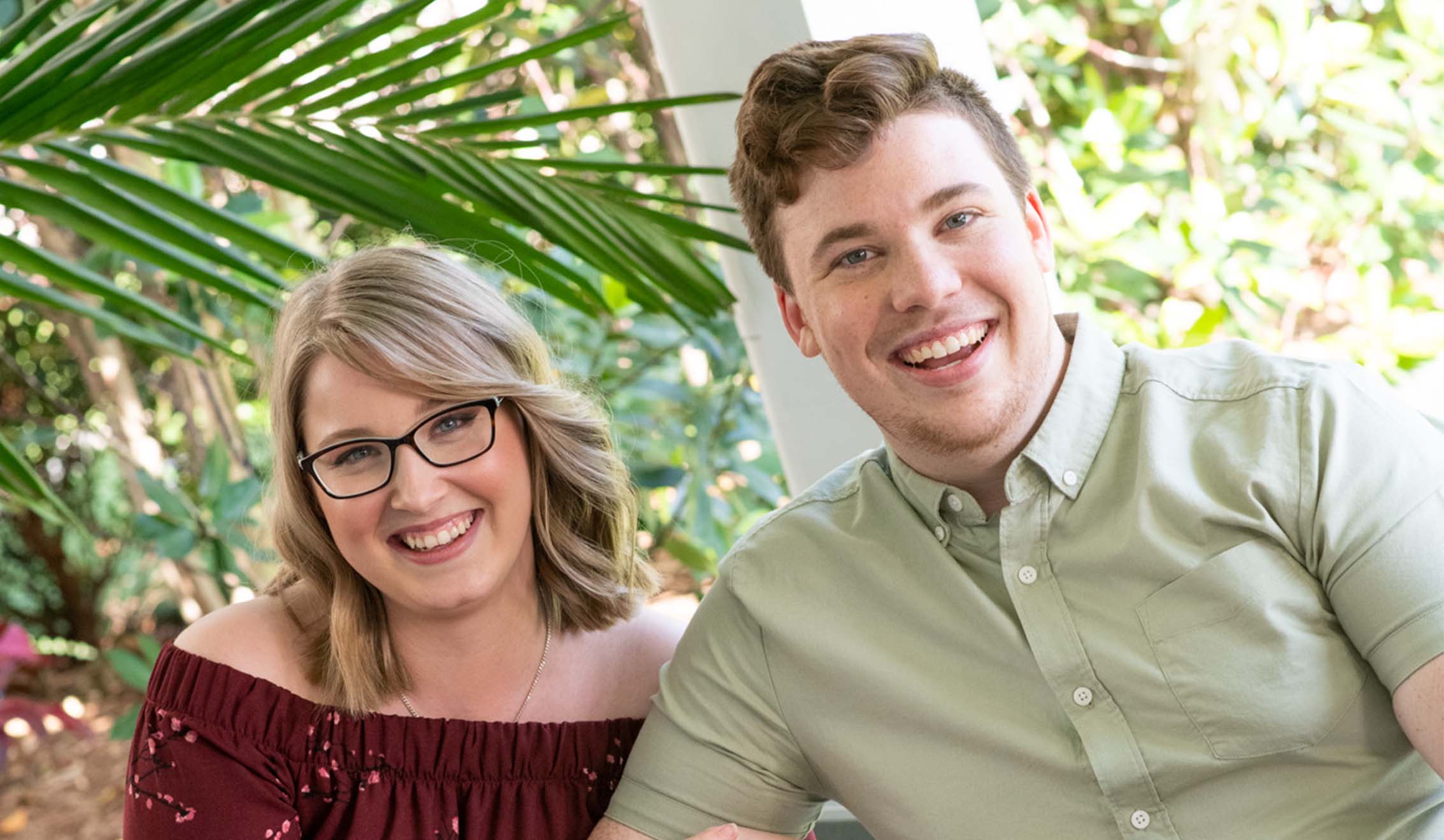 "It’s crazy, it’s a really awesome feeling to think just where it started and how quickly it came about. It’s kinda crazy, kinda awesome but I absolutely loved every minute of it too."

In March 2020, now first home owners Harrison and Breanna started their journey building with Brighton. Signing on to be a customer at the start of a global pandemic didn't alter their dreams of being first home owners at such a young age. "Considering it was crazy to think that we together were having our own house built. It was a wild time. From sitting there in a display home going this looks pretty to a week later, Breanna came to me and said we could just get one if wanted", Harrison said.

Building the single-storey Tranquility home design as part of the Studio Collection, Harrison and Breanna were admittedly inexperienced going into their first home build in Brisbane's South, however, found the Brighton team to help them out every single step of the way. "We had no idea because we had never built before and we've never had friends or family that built before. We had no idea inclusions were a thing. We went through all the different books and stuff you have with the inclusions for the gallery and studio collections and we started looking through and there's actually a lot that’s included. Like the washing machine, the dryer the fridge, the stove top. The air con, steel frame being included. That was crazy when we found out that all of that was included in the base price."

Harrison went on to explain, "that was the other really helpful thing about our Building & Design Consultant. Given he had been in the business a long time he knew certain things that we would need. So when he built us our first quote he included things like driveways and made sure we understood what site works were and stuff like that so we weren’t going to get hit with any hidden fees or not realizing that it wasn’t included or that they wouldn’t do that for us. He went through line by line with everything." Breanna added, "he even adjusted the house plan because he knew that it wouldn’t work for us."

"It was confusing at the time but

Brighton made it really simple"

Breanna and Harrison quickly realised building your first home didn't need to be complicated. "We didn’t have to worry about anything. Brighton took us through everything. It was like the ultimate concierge service. We didn’t need to worry so that was the biggest thing for us especially never having done anything like this before. It was a scary time and quite daunting but they made it so simple and easy."

"It meant a lot for us. It means instead of having a bare bones house or having nothing to move into we were able to get everything we needed and more. We could basically move into the whole home instead of bit by bit like we were originally planning."

Our MyChoice Home Loans team happily assisted Breanna & Harrison and ensured they were able to take advantage of any government grants available to them. "Well to the point we were literally sitting there signing the papers, like almost up to the last page. We were sitting in the foyer of the main office and our financier came running and sprinting down the stairs and said wait wait wait stop stop stop! We were like what did we do something wrong or can’t we afford this? What’s the go? She said stop and hold off. Don’t sign anything because there might be some changes to the grants we were able to access. So we literally stopped I think three pages from the finish before we signed off on the contract on the house. Which ended up being $20K in the end literally the next day. Like a $20K covid grant and had we signed that day earlier we wouldn't have access to it. It meant a lot for us. It means instead of having a bare bones house or having nothing to move into we were able to get everything we needed and more. We could basically move into the whole home instead of bit by bit like we were originally planning." 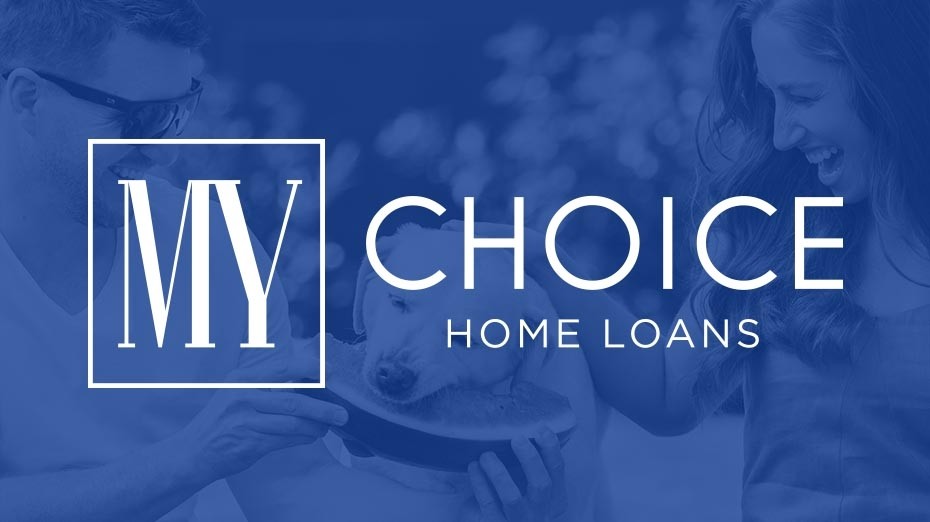 Our in-house Mortage Brokers at MyChoice Home Loans remove the stress of finding your own finance - we make securing the funds for your dream home easy, enjoyable, and uncomplicated. 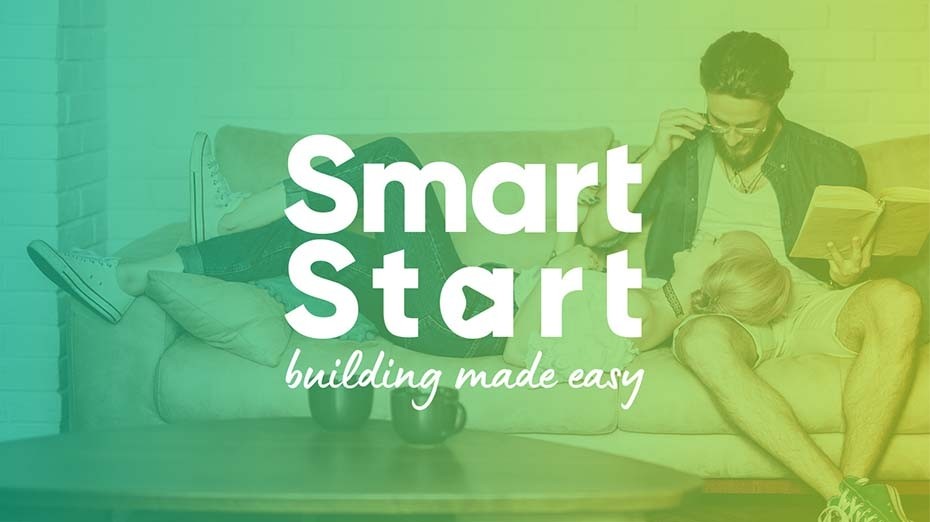 Smart Start by Brighton Homes is our unique program to teach and mentor, choose and plan and build your first home. Using this program, your Smart Start Mentor will take you through the three major steps to building your first home. 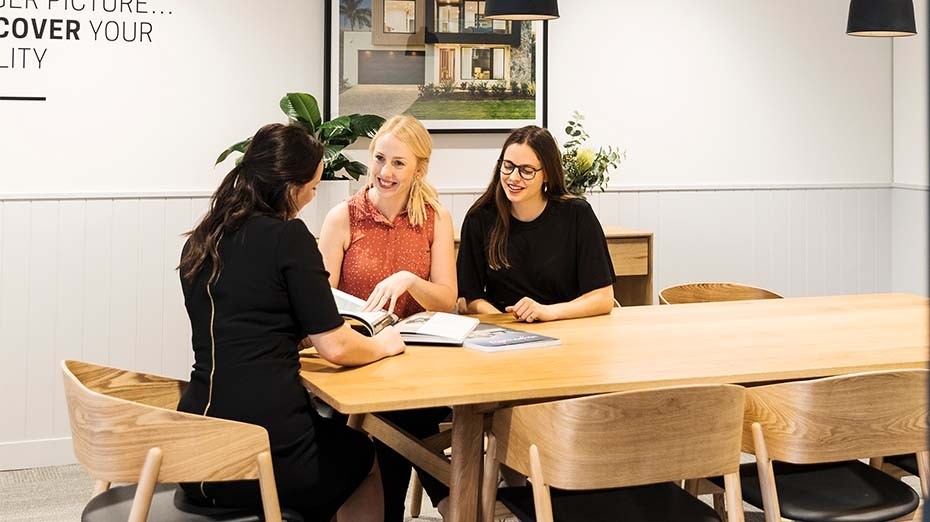 Talk to a Building Consultant

Get in touch with the Brighton team member today and start your first home journey. Call us, submit an enquiry form or visit a display today.

Benefits of Building New For Your First Home 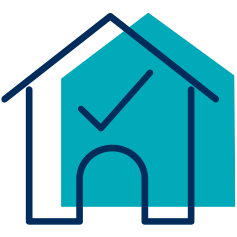 Warranty on home and appliances

No need to renovate 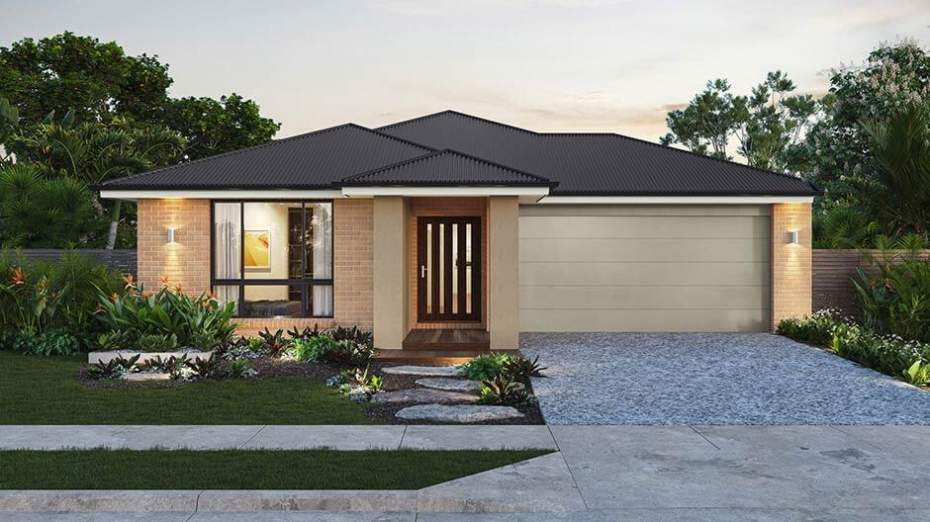 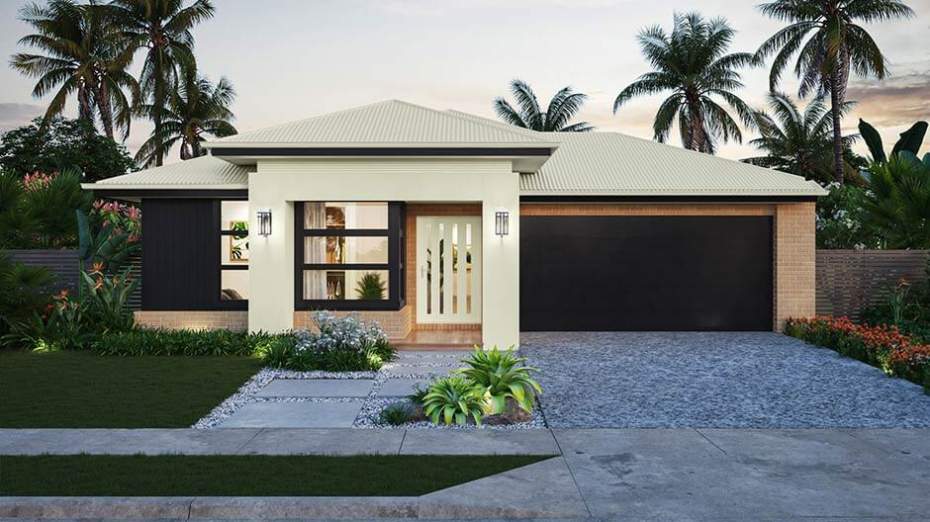 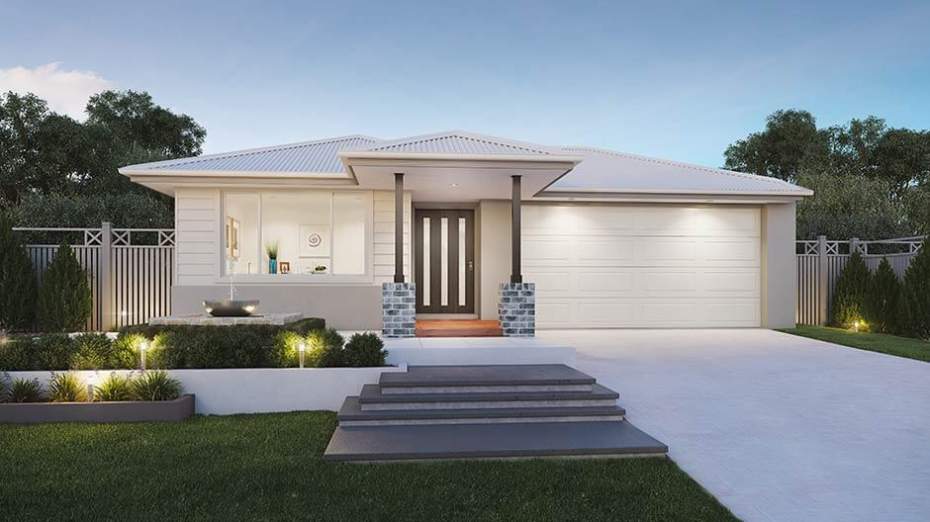 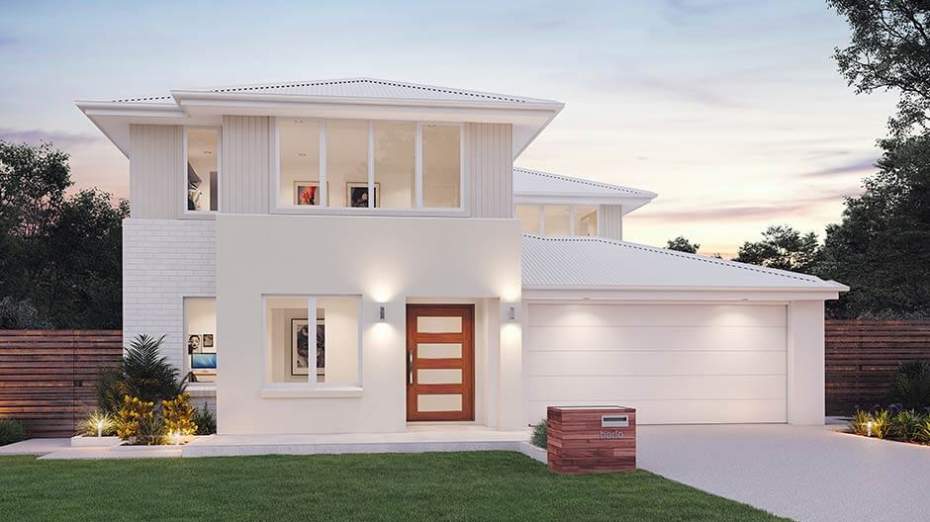 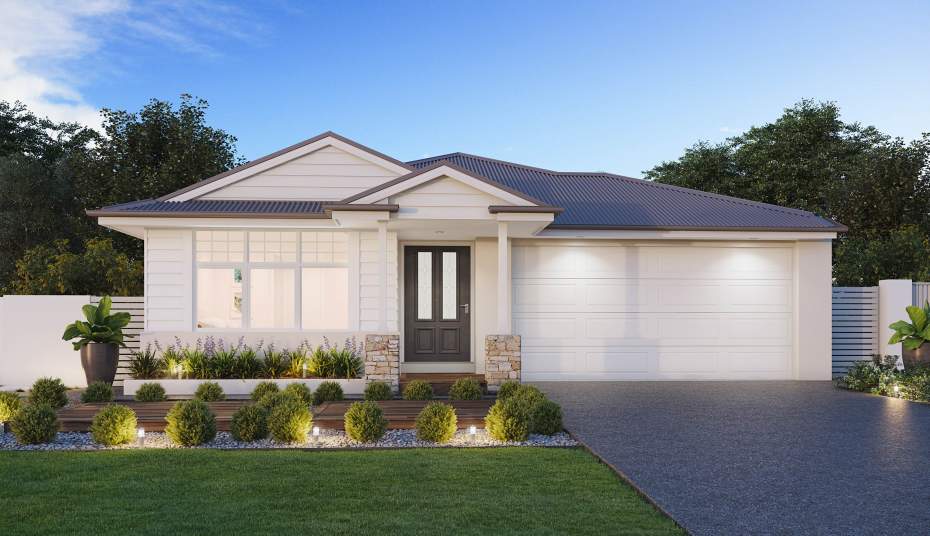 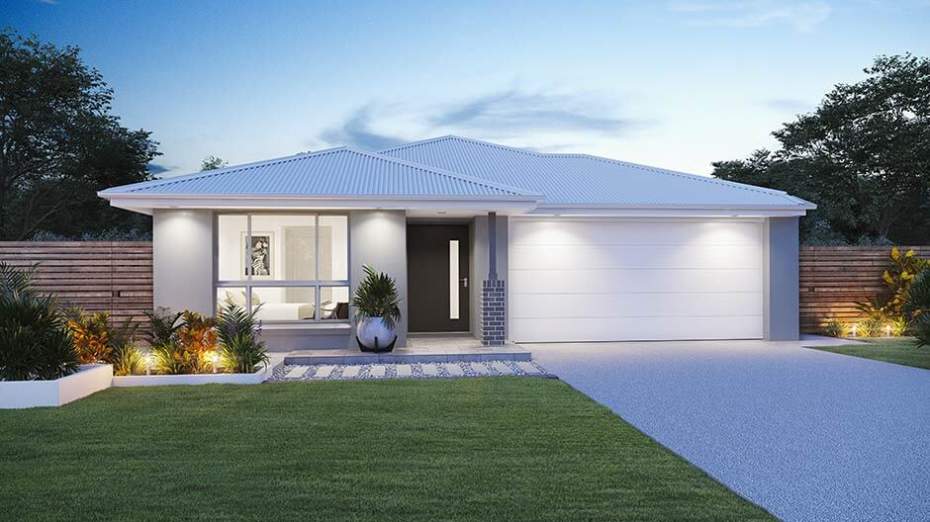 Please complete the enquiry form and someone from our team will be in contact within 24 hours.

Alternatively, you can give a building and design consultant a call on 1300 893 788 or see more contact details on the contact page. 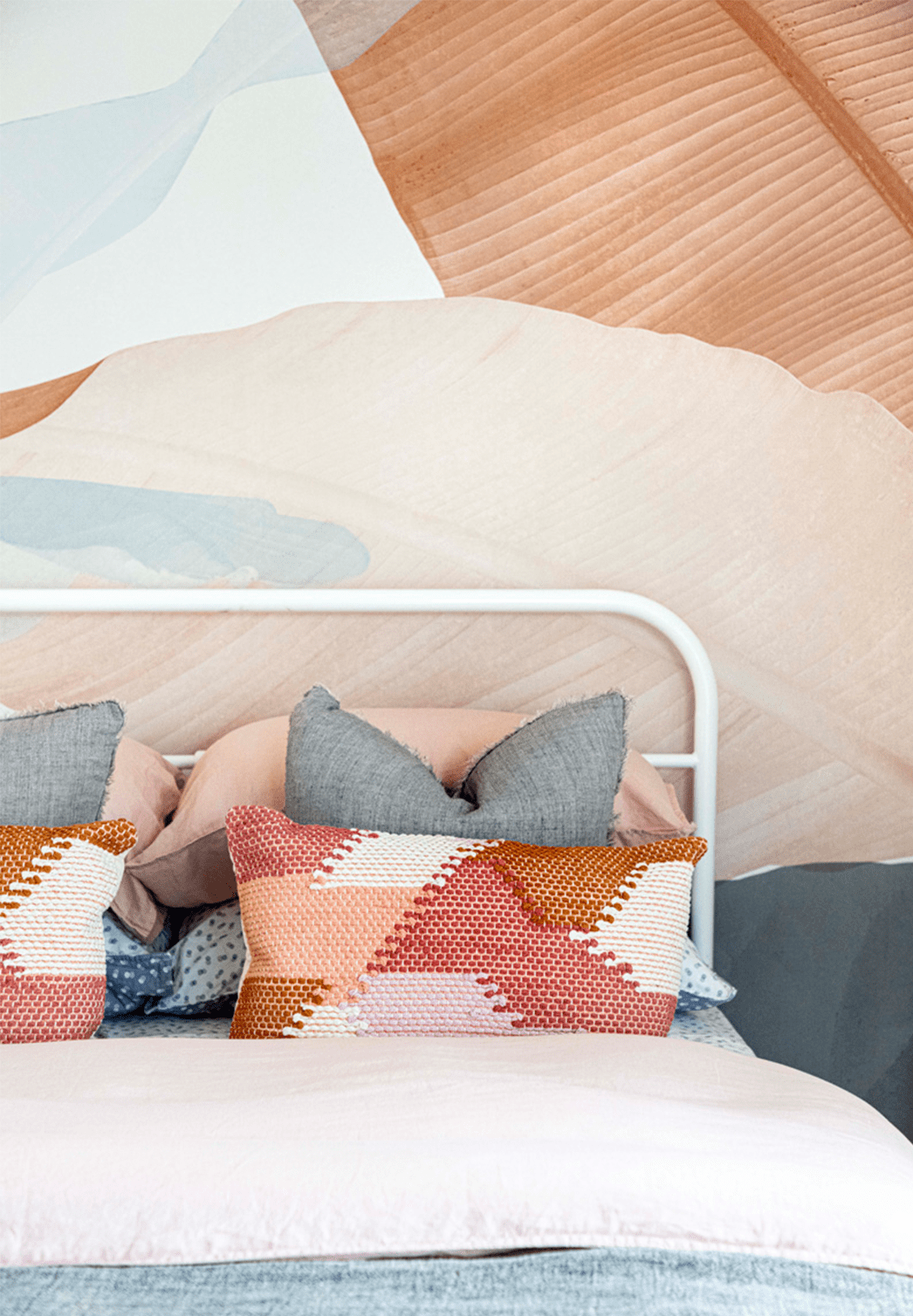 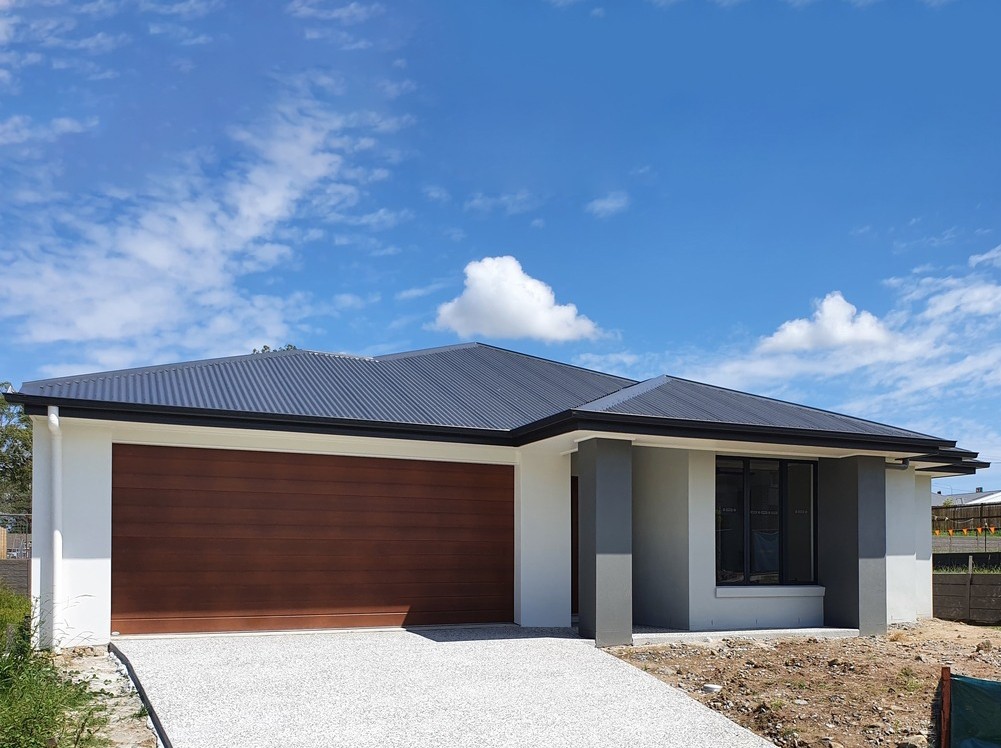 Sold Us on Brighton"

"The crucial factor for us was the people. Everyone we met throughout our journey with Brighton from the display homes to multiple different display homes, not just the one we ended up with. All the display homes, going through picking out colours. Every single person we met was loving, caring, and wanting to help us with our journey and helping us see it, and basically make our vision come true. They didn’t care about any prenotions. They just wanted to help us."

"To me, the favourite part of our

house would be the kitchen"

"I love baking and cooking so the kitchen is my favourite part. That was the part that I wanted exactly and I was really concerned when it was getting built and freaking out. But it is now my favourite part. It is my most prized procession. I always make sure it’s immaculate. Every time I walk past I make sure it’s pristine so that it’s exactly how I want it when I need to do stuff. It’s so good." 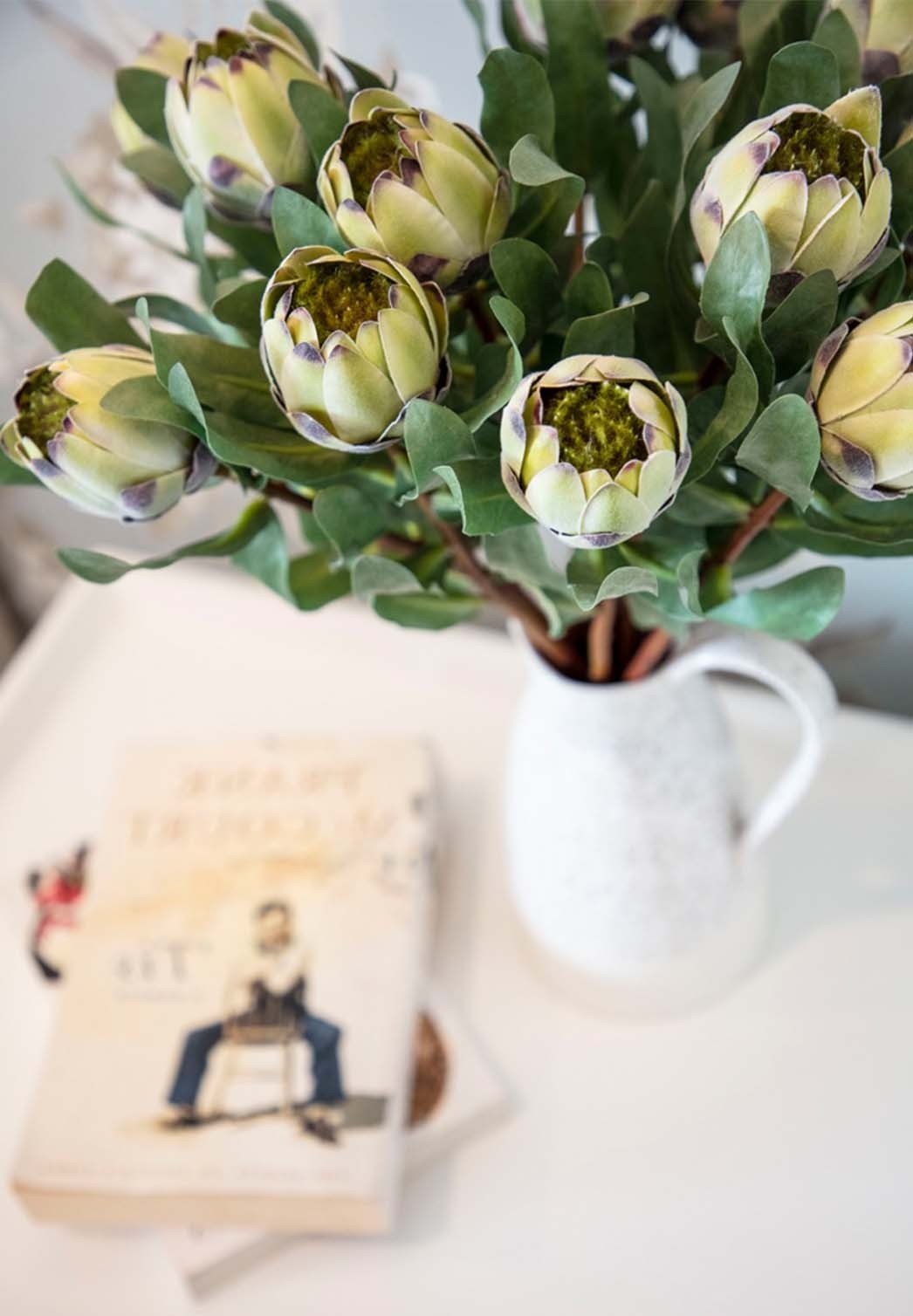 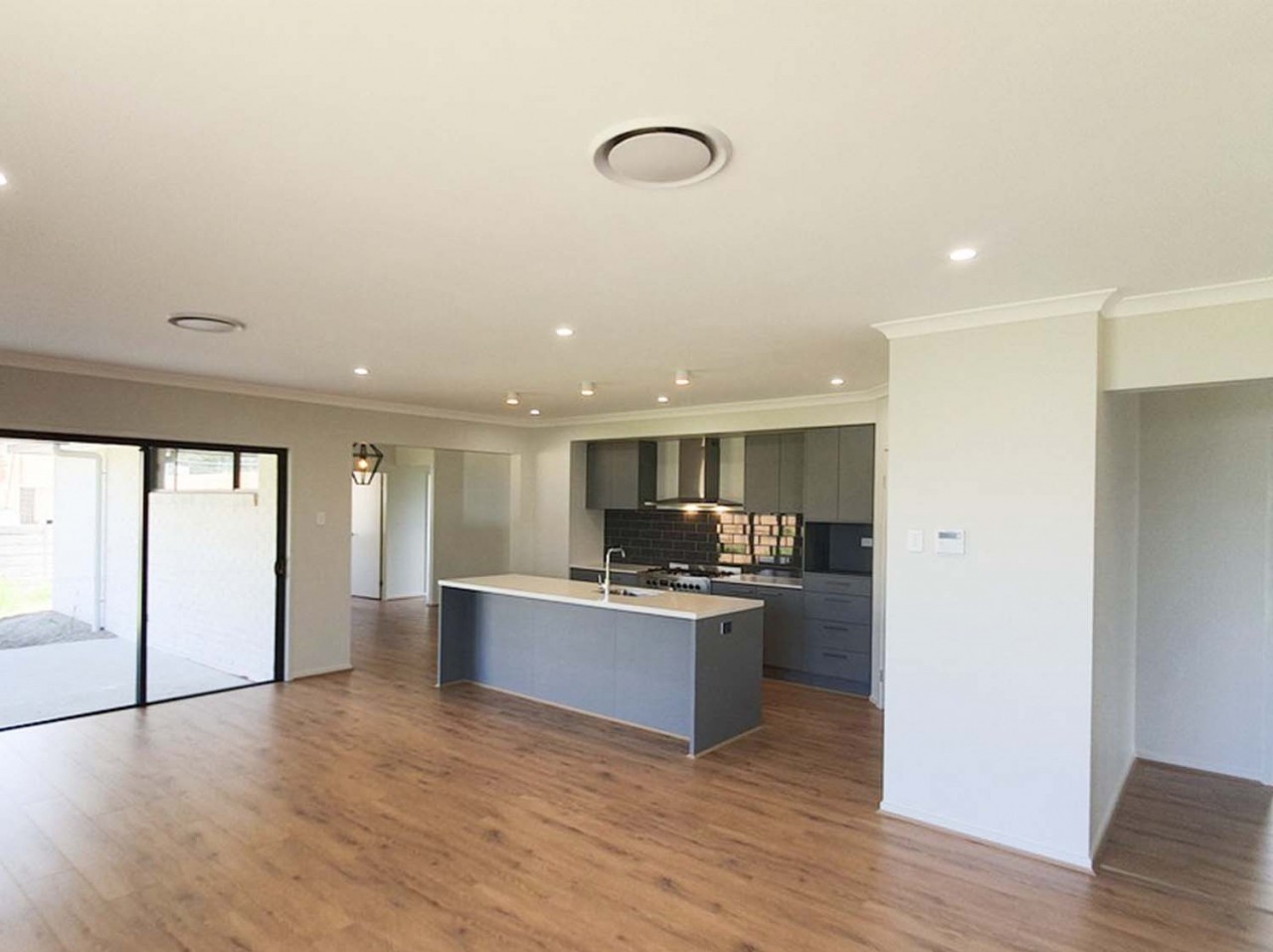